Poolin is currently one of the most prominent multi-currency pools on the market. The pool has a significant share of hashrate in most supported coins, and the opinion of its management is taken into account by major cryptocurrency investors and the media. At the same time, the policy of the pool’s management is often highly controversial and unpredictable. 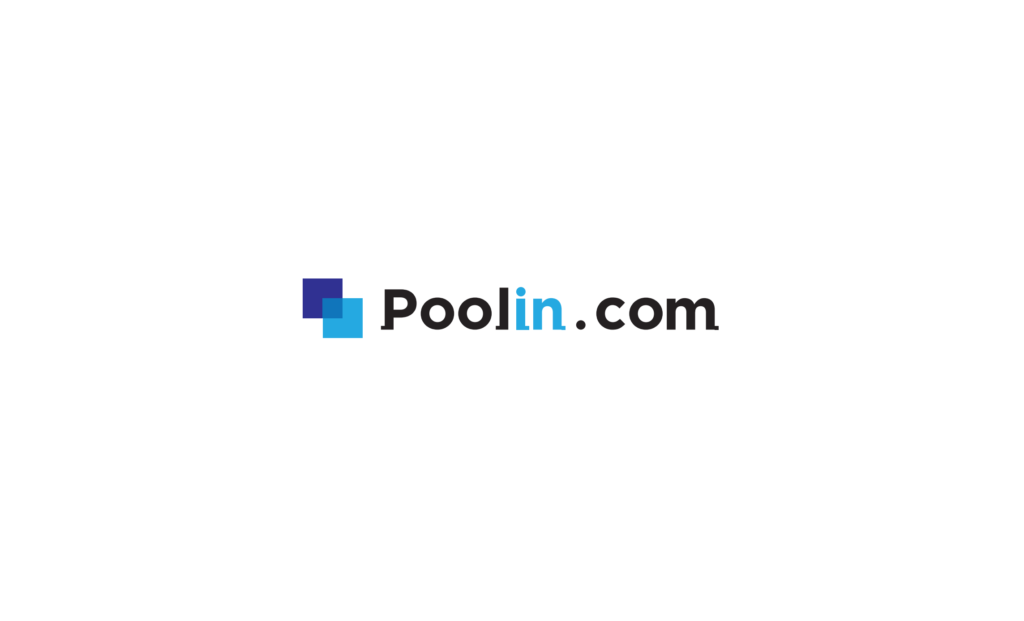 Poolin was launched in 2017 by Bitmain employees. This caused the first serious conflict in the pool’s history – Bitmain sued the founders of Poolin, as they started their pool while working for Bitmain and in violation of an agreement with the mining giant. After 2 years of trials, Poolin lost and was forced to pay the ”parent” company monetary compensation.

Despite this and a number of other conflicts, Poolin is steadily developing and gradually growing, largely due to the convenience for miners.

But there is one interesting feature: even the official statements of the pool administration should be treated with great caution. For example, this May Poolin announced the termination of Bitcoin SV mining from May 7. However, the currency is still being mined, and the pool ranks 11th in hashrate among BSV pools.

Poolin is a real mining heavyweight that supports mining of most major currencies:

Among the pools for Litecoin and ZCash mining Poolin is an unambiguous leader. A quarter of the LTC hashrate and a third of the ZCash hashrate are also very serious numbers.

In other supported currencies, Poolin ranks 4-5 when rating pools by hashrate. The only exception is the BSV situation already mentioned, but it is obvious that this coin is not a priority for the pool.

The pool fee varies depending on the currency being extracted. For Bitcoin, it is 2.5%. For other coins, it varies from 1% (Nervos) to 4% (Bitcoin Cash)

Registration with Poolin does not differ much from other pools or cryptocurrency platforms. Just enter your email address, and then you will receive a confirmation code, entering which you can come up with a username, password and start working.

You can use your phone number instead of email, or log in with a Google or Apple account.

After activation, you will be able to enable additional account security methods, including two-factor authentication.

Working with a pool

The principles of working with Poolin are quite simple, but somewhat different from most other pools.

First, you must create sub-accounts. Without them, you will not be able to mine. Fortunately, you just need to log in to your account on the site, click on the “Create sub-account” button in the menu at the top of the screen and select the currency of the sub-account. After that, you will get the sub-account ID, which you can use in the ASIC settings.

You will need at least one sub-account for every currency that you mine. Also, in the settings of the sub-account, you must specify the wallet address to which the reward will be transferred.

When setting a worker in the ASICa settings, you will need to specify your subaccount and the name of the miner you set, separated by a dot:

Secondly, Poolin offers a powerful set of software tools that help the miner:

The Poolin support center provides detailed instructions for connecting popular models of ASICs (including even photos of correct cable connection). Most of the settings (including the wallet address) are set in the sub-account that you need to specify when creating the employee (see above), but you will need to set the pool URLS manually.

There are three addresses for each coin, the first of them is the main one, and the other two will be connected to the miner if the connection with the main one fails.

When mining BTC, Merged Mining of VCash or NameCoin is possible (at the miner’s choice) without affecting the BTC hashrate. The amount of VCash or NMC received is not constant and depends on the number of coins produced by the pool on a particular day. They are distributed in proportion to the contribution of participants.

When mining LTC, Merged Mining of DogeCoin is possible without compromising the LTC hashrate. The ratio of LTC and DOGE coins received is fixed – 1: 2000. This increases the profitability of LTC mining by about 4%

When mining BCH, Merged Mining of VCash or NameCoin is possible (at the miner’s choice) without compromising the BCH hashrate. The amount of VCash received is not constant and depends on the number of coins produced by the pool on a particular day. They are distributed in proportion to the contribution of participants.

*Important* It is not known how long BSV support will last in the pool.

When mining BSV, Merged Mining of VCash is possible without compromising the BSV hashrate. The amount of VCash received is not constant and depends on the number of coins produced by the pool on a particular day. They are distributed in proportion to the contribution of participants.

Poolin is one of the largest pools on the market, giving its users a wide range of opportunities both to improve the efficiency of mining and to simplify working with ASICs.

In the first years of the pool’s operation it had high fees, but after their sharp decline (for example, the fee for BTC mining was reduced from 4% to 2.5%), Poolin rates are similar to those of competitors.

It is also necessary to take into account the ping of the pool, it is not always optimal and may exceed 100ms, if the ping is high, the percentage of rejected payments is also high, and the yield is lower, so before you start mining on Poolin, check the ping from your computer.